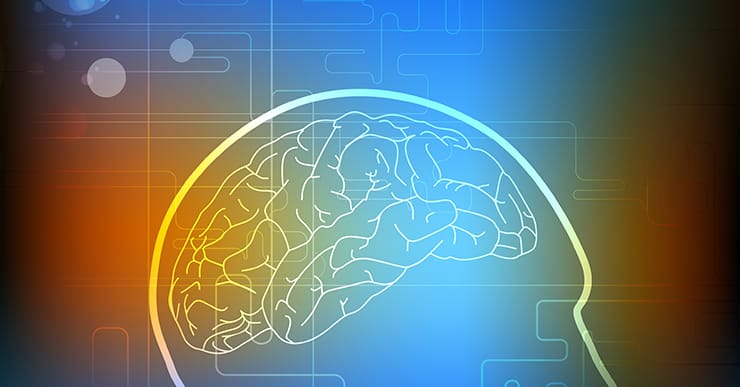 It’s been a pretty hot start to the year for Mergers & Acquisitions (M&A) deals this year:   More than $152 billion of mergers have been announced in the first three weeks of the year, the highest amount since the dot-com boom in 2000. https://t.co/o8sAh3ceiA — Lisa Abramowicz (@lisaabramowicz1) January 23, 2018 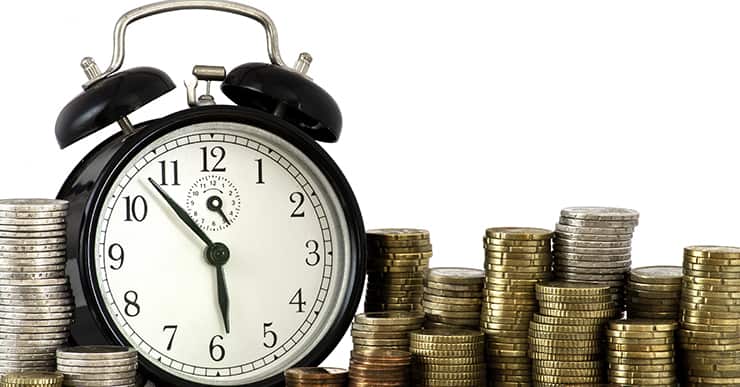 Looks like a pretty hot start for M&A this year… More than $152 billion of mergers have been announced in the first three weeks of the year, the highest amount since the dot-com boom in 2000. https://t.co/o8sAh3ceiA — Lisa Abramowicz (@lisaabramowicz1) January 23, 2018 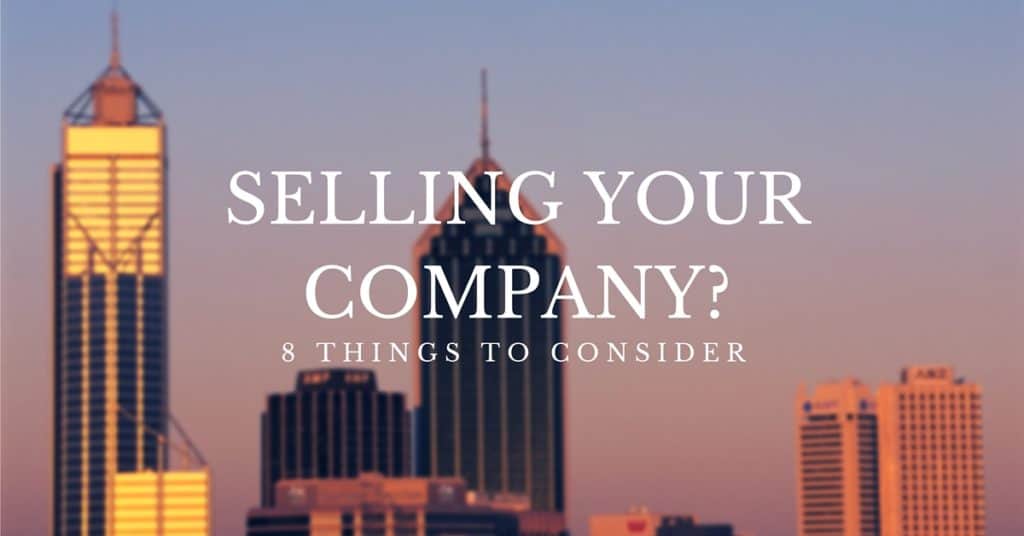 Whether you’re running a company or business looking to expand or you’re looking to exit your current business by finding someone to acquire your company, here are eight crucial things to consider and ask yourself when selling your company: … 8 Things To Consider When Selling Your CompanyRead More » 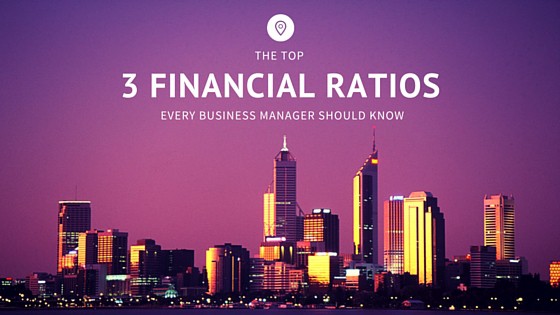 As a business unit manager or business owner, keeping any eye on the financial health of your business is absolutely crucial. But…

Bitcoin came out with a boom, then ran into some trouble and tried to whimper into hiding, and now seems to be steadying itself on its legs. Recent reports show that even as the value of Bitcoin has fallen 55 percent this year against the dollar (price on Oct. 8: $344), consumers are embracing the digital currency. People …

Bitcoin: Setting a Path to a Shiny Future? Read More »